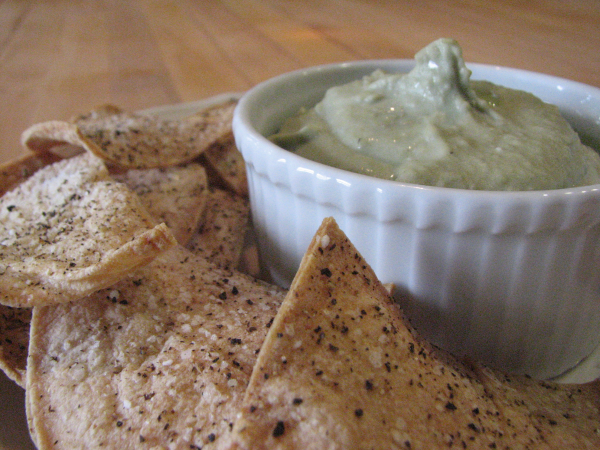 This afternoon, I prepared 2 cups fava beans with the purpose of making a dip. I boiled them for 6 minutes and they were still not ready, so I left them in the boiling water and forgot about them. 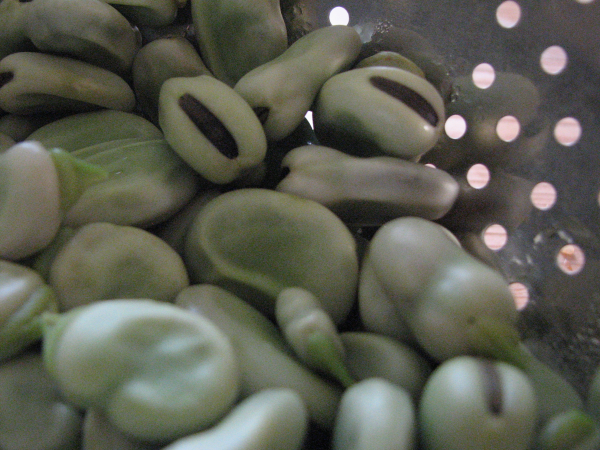 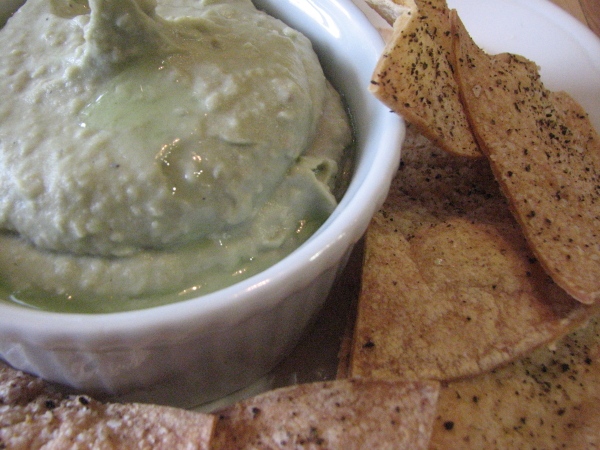 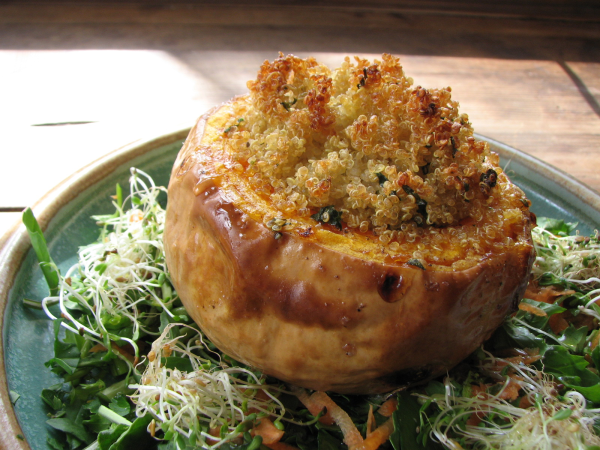 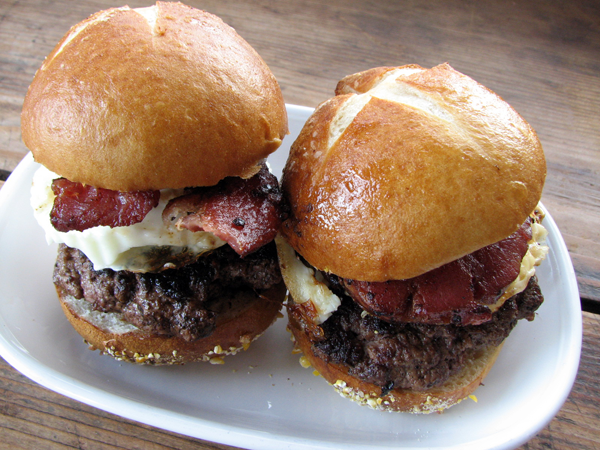 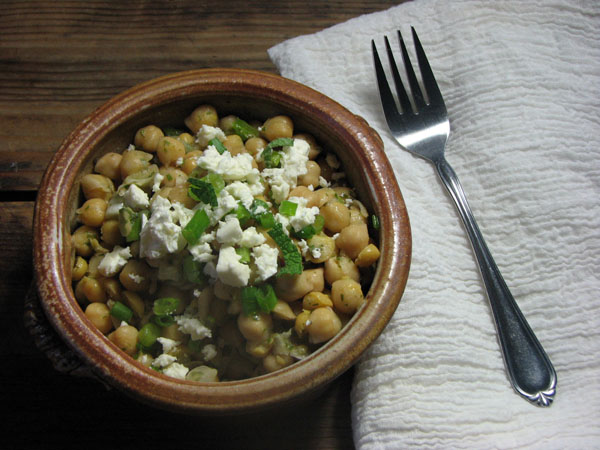 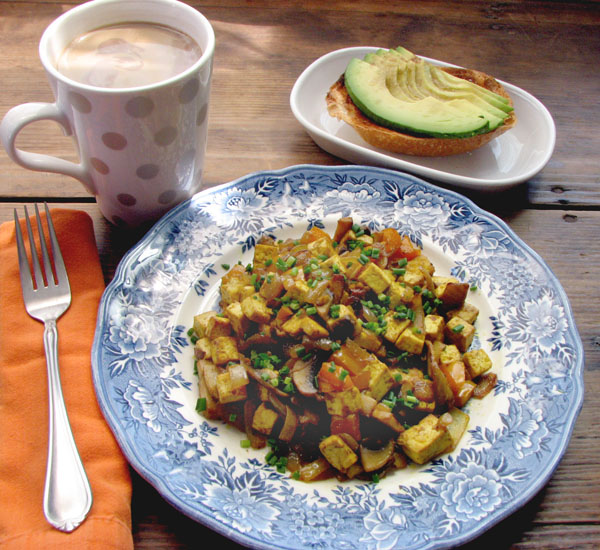